Showing posts from August, 2015
Show All

Alert! An intruder has sneaked in at Zero Dark Thirty 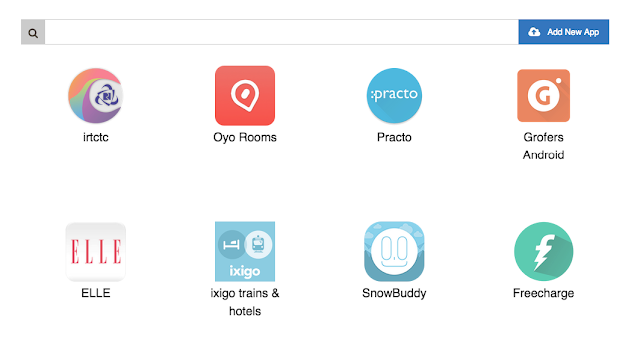 This is a message for all concerned app publishers. While you were sleeping thinking about new strategies to increase your downloads through marketing, a new build sneaked in on the RobusTest servers at zero dark thirty. Prima facie the intruder looks harmless, in fact it may actually be a lifesaver. We are keeping 'your' fingers crossed. The last person who met the intruder told us that the latter introduced itself as 'Version 2.0.16'. It has been found lurking at the following address - in and around http://robustest.com We would warn people to stay away from the intruder. However, if you do cross paths, distract it by giving it your mobile app. The intruder will be busy with your mobile app while you chart your escape strategy. Having said that, we have been told that it is not too kind to mobile apps and "it will find you and give you feedback' a la Liam Neeson. While the exact reason for this break in is yet to be known, we have some snapshots from
1 comment
Read more
More posts