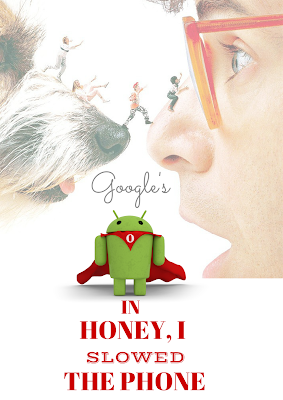 With this in mind, our CTO and co-founder Om Narayan talked to a group of people from the testing space at the StepIn Summit in Hyderabad. For those looking for the presentation, we have embedded it here

Current challenges in ensuring a quality mobile app include

1. Complexity in debugging your code
2. Unavailability of quality performance monitoring tools
3. The barrier of buying physical devices due to intense fragmentation
4. It is still time-taking to write your automated test cases
5. Throwing more people at the problem is still only good as a strategy to burn money

Testers will need to up their game (and, here comes the marketing pitch, RobusTest is here to help them ensure that the app that goes out to the door into the Play Store is worth) and for that they will need to go a level deeper into understanding how Android works.

One very useful source of this knowledge is the excellent series on Android Performance Patterns created by, who else, Google Developers. 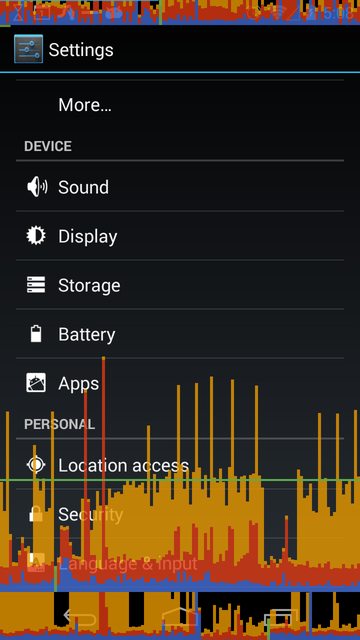 One aspect of performance that manifests itself most explicitly is the screen rendering. Simply put human eyes perceive animation through a series of static objects run at a speed which 'tricks' the human eye into a feeling of motion. To get a lag free experience on your phone, it is said a new screen should be rendered in less than 16ms (that would ensure a rendering of 60 fps). If a screen takes more than that time to render, the user can detect the "trick". Android provides a nifty tool called "Profile GPU Rendering" within the platform to detect any rendering delays. The video below explains this feature .

Another very useful tool that is provided by the platform is "Debug GPU Overdraw". It enables the user to identify sections of the screen that have been drawn on over and over - which in general is a bad practice in rendering (with exceptions, of course).

Refer to this video from the guys at Android Performance Patterns to learn how to leverage Debug GPU Overdraw to ensure that your app is not taxing the device resources without reasons.

Wow! This post has turned out to be pretty long. Let us end it here with the promise of coming back with more on how to test your Android app like a boss! We would love to hear if this post helped you or hear some of your tips on testing Android apps.

By Unknown - April 02, 2017
Having been running a startup in the mobile app testing space - RobusTest - especially one that is used by startups (and enterprises), I have a few thoughts on startups and mobile app test automation. Time and money together constitute the big constraints that a startup faces. There may be other factors as well. But for most startups, these two easily capture the bulk of their constraints. Mobile apps are not (meant to be) static pieces of software which remain unchanged over time. Instead, they are meant to respond to new insights that are discovered as you get feedback for your app and as your understanding of your users evolves. This learning-unlearning and rapid-iteration is a major challenge when it comes to automating your tests - you spend a lot of time, money and effort to create your test framework, create your tests and then all of a sudden, business wants something more (something else!). You could be a bootstrapped startup or one with multiple rounds of funding, a
Read more